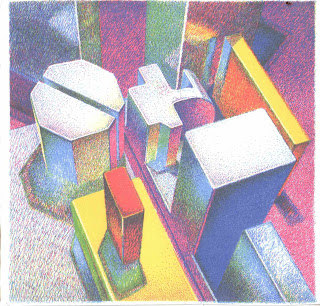 Hope to see you back up soon. Your blog is invaluable for an electronic music education!

Love your site! Can't wait to check out this inofficial release. Thanks for sharing your diggings.

hello, do you know where i can buy this Lp?